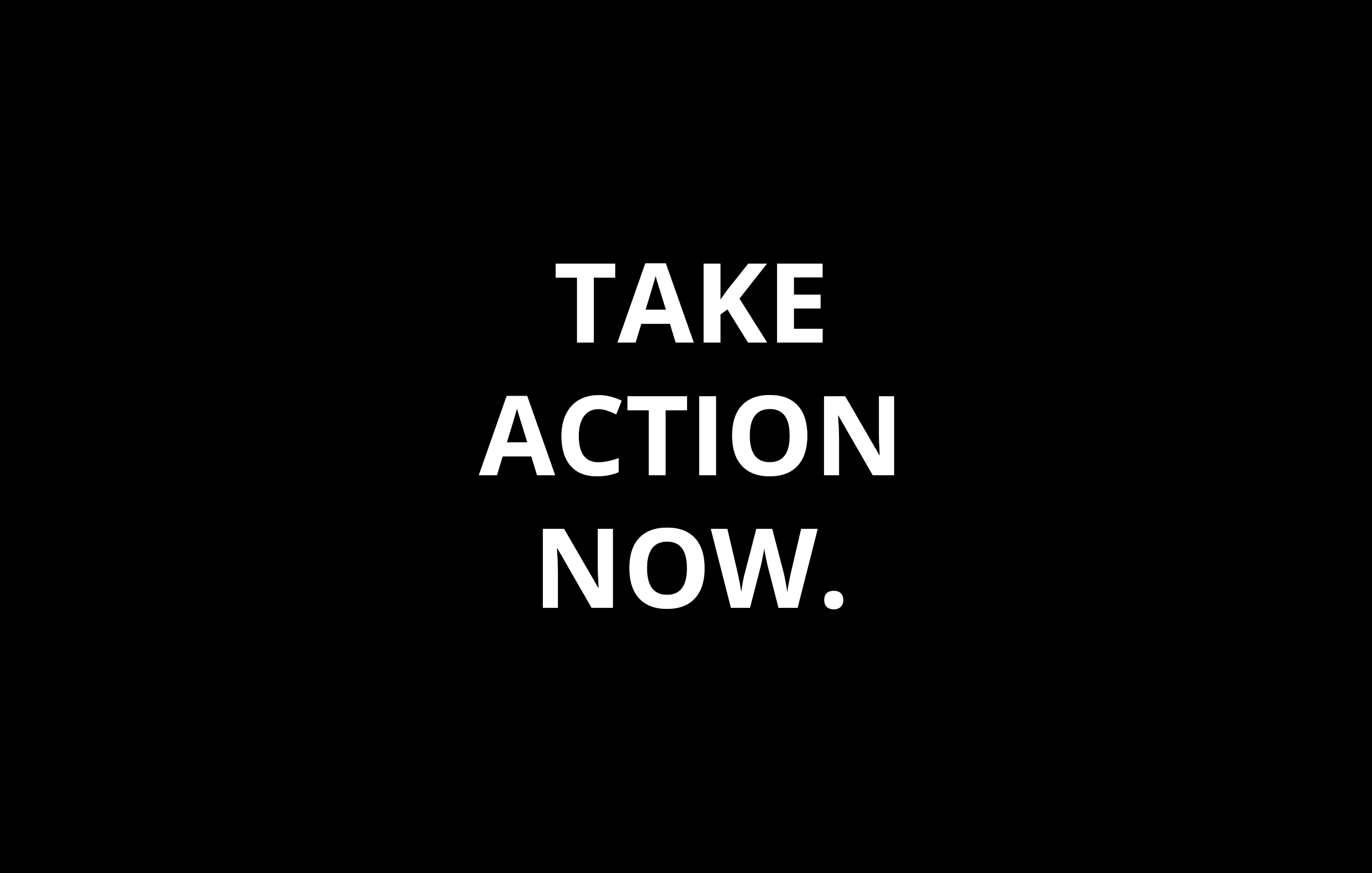 The CD’s biggest property developers are updating the community on Wednesday, you need to be there!

Some of the biggest property developers in the Central District are coming to the table on Wednesday March 11, 2020 at Black Dot Underground at 6pm to update the community as to the progress on their projects. Those expected to attend and present are:

These major projects are all reshaping the face and demographics of the Central District in a major way. Africatown requests your attendance to hear directly from the developers as to their project update including:

This meeting is part of Africatown Community Land Trust’s Black Seattle 2035 initiative and will give clear insight as to how the developments directly impact the Black community and the Central District as a whole. Will Black people be able to afford to live in the new developments? Will Black people in the Central District, especially our elders be able to afford to shop at the new retail that is coming online? How will the increased population density impact our roads, public transportation, public services, and the historic culture of our community?

An update meeting of this caliber has never occurred before in which this many developers are directly accountable to the community at the same time. Be present and take your seat at the table with the developers and gain a comprehensive understanding and to offer your feedback.

The Africatown Community Land Trust (ACLT), known by most as a partner on the Liberty ...
Read more